eFFECTOR is pioneering the field of Selective Translation Regulator Inhibitors (STRIs). Transcription is the copying of DNA sequences into mRNA, whereas translation is the subsequent utilization of mRNA sequences to direct protein synthesis.

The importance of translation regulation in disease is becoming increasingly recognized in the pharmaceutical industry, and we believe we are at the forefront of developing novel approaches to cancer therapy focused on STRIs. Utilizing our proprietary selective translation regulation technology platform and expertise, we have developed an understanding of genes that are translationally upregulated in multiple tumor types. This has enabled us to identify specific points of therapeutic intervention that may have a meaningful clinical effect.

Our programs target three distinct targets central to the eIF4F translation initiation complex: MNK, eIF4A and eIF4E. Each of these targets regulates distinct sets of genes in cancer and immune cells.

The eIF4F complex plays a critical role in the production of certain proteins that promote cell growth, division and survival. eIF4F is a central junction where two of the most frequently activated signaling pathways in cancer, the PI3K-AKT and RAS-MEK pathways, converge. It is a central node that initiates the translation of the proteins that are frequent culprits in key disease-driving processes.

Activation of growth signaling pathways such as receptor tyrosine kinase (RTK) pathways, along with downstream PI3K-AKT and RAS-MEK pathways, converges on eIF4F and initiates over-production of multiple pro-growth proteins. Especially high activation of these growth signaling pathways can cause eIF4F activation that is excessive and continuous, resulting in upregulation of protein synthesis. This upregulation leads to uncontrolled growth of tumor cells, as well as exhaustion of T cells – causing T cells to become less effective cancer fighters.

Mitogen-activated protein kinase interacting kinases 1 and 2, or collectively, MNK1/2, play a crucial role in the development of many tumors. By controlling the expression of multiple factors that attenuate immune responses in a coordinated manner, MNK1/2 can promote T-cell exhaustion and dysfunction. Through targeting MNK1/2, multiple immune suppressive proteins including PD-1, PD-L1, TIM3, LAG3 and IL-10 become downregulated. We are currently investigating tomivosertib (also known as eFT508), a novel, potent and highly selective oral small molecule inhibitor of MNK in multiple tumor types, including in non-small cell lung cancer (NSCLC) and metastatic breast cancer.

eIF4A (eukaryotic initiation factor 4A) is a strong anti-proliferative target located at the convergence of both the RAS and PI3K signaling pathways. We have demonstrated that eIF4A inhibition selectively regulates the translation of a distinct set of target “onco” mRNA that encode a number of important oncoproteins and survival factors. We are currently investigating zotatifin (also known as eFT226), a highly potent and selective small molecule inhibitor of eIF4A, in solid tumors. Through inhibiting eIF4A, there is the potential to target multiple oncoproteins, including those for which there are currently no targeted therapies available, such as MYC and Cyclin D1.

Eukaryotic initiation factor 4E (eIF4E) is an oncogenic target involved in the translation of key disease-driving proteins. It is a historically intractable target whose expression is increased, or upregulated, in a variety of human cancers and is linked to poor prognosis and resistance to certain therapies. eIF4E selectively regulates the translation of a set of target mRNA largely distinct from those regulated by MNK1/2 and eIF4A.

We are currently developing small molecule eIF4E inhibitors through a worldwide license and collaboration agreement with Pfizer, Inc. 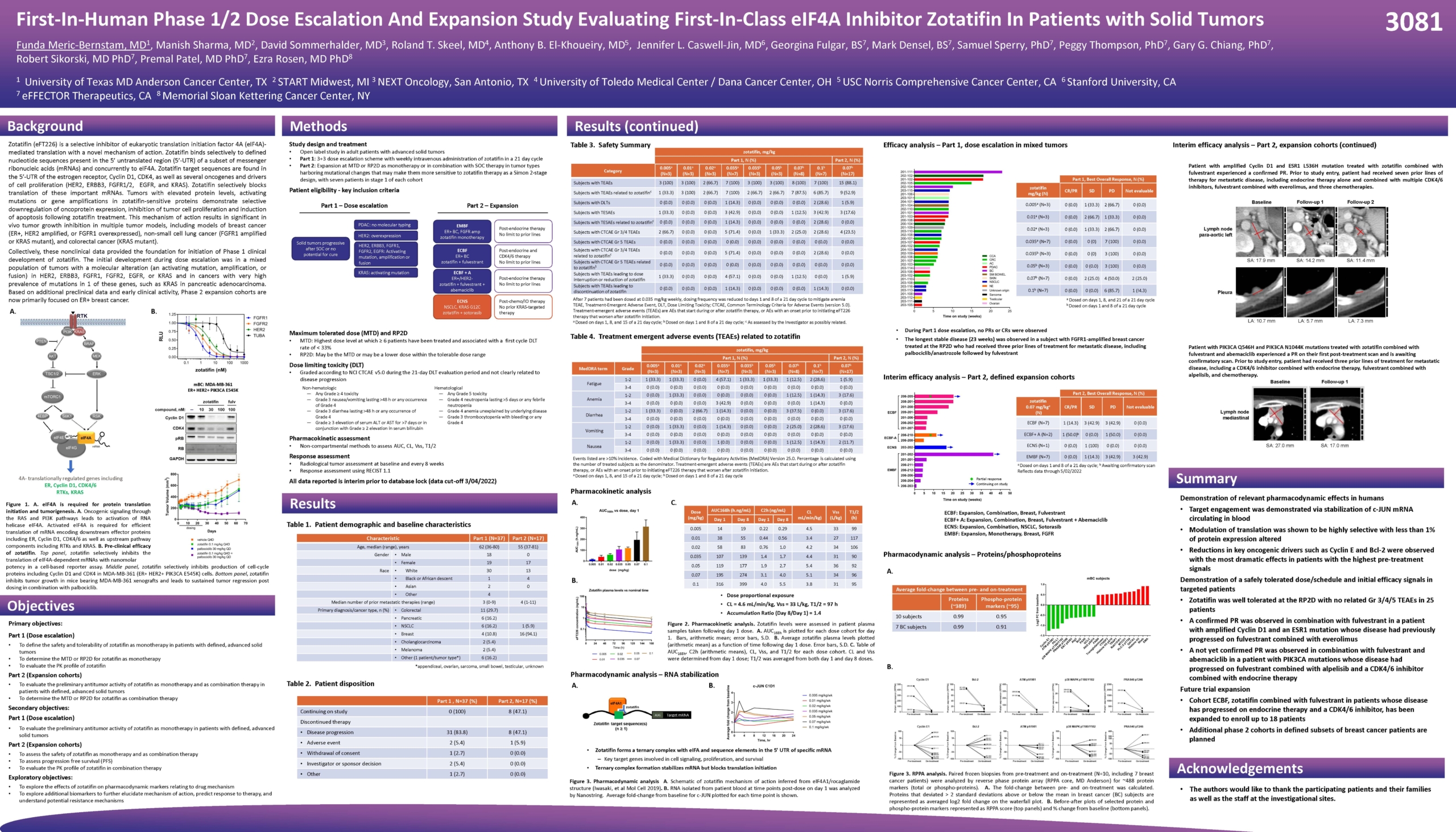 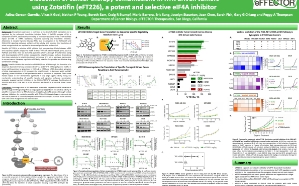 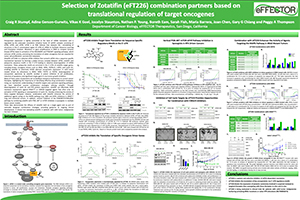 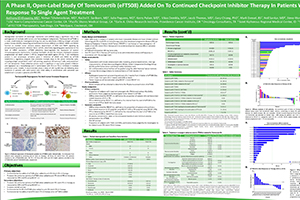 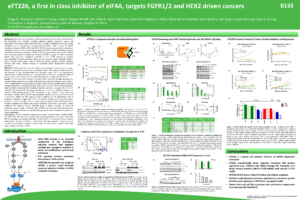 eFT226, a first in class inhibitor of eIF4A, targets FGFR1/2 and HER2 driven cancers 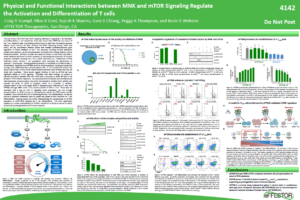 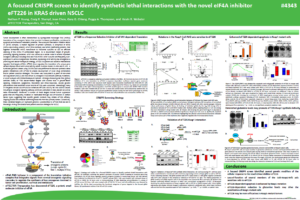 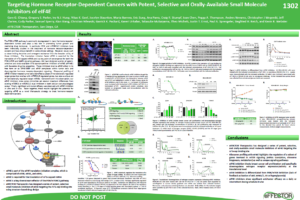 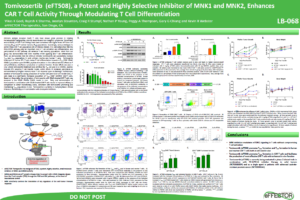 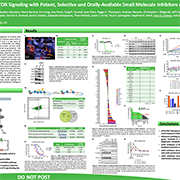 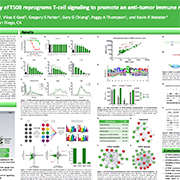 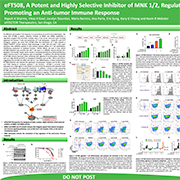 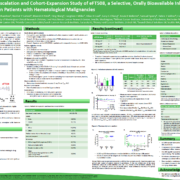 A Phase 1-2 Dose-Escalation and Cohort-Expansion Study of eFT508, a Selective, Orally Bioavailable Inhibitor of MNK1 and MNK2, in Patients with Hematological Malignancies 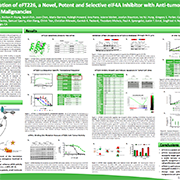 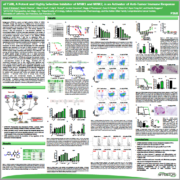 eFT508, A Potent and Highly Selective Inhibitor of MNK 1 and MNK2, is an Activator of Anti-Tumor Immune Response 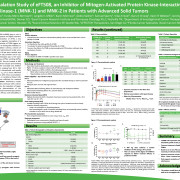 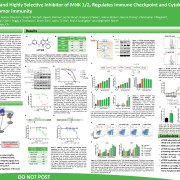 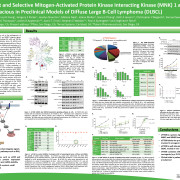